10 TIPS ON HOW TO START A PIGGERY

In 10 tips for Everyday Greatness, General 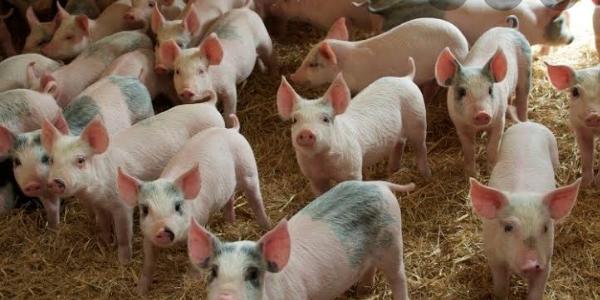 Piggery is a big show in term of benefit.

Pig farming is tasking but not unbearable.

It needs small investment on building and equipment.

Pig is known for it’s production of pork meat, which is generally known.

Tips to aid are:

1. Space Consideration
You need a pen for your pigs, if the pen is small the piglet will grow faster but small area cause parasites and destruction of the area.

2. Buy Piglets
While purchasing pigs to breed, go for piglets not matured pigs. There are often 8weeks old.

5. Demand and Feeding
Know how much you spend on your feeding, because feeding a pig could be very demanding.

7. Castration
Some feel that it’s wrong to do this, it’s said to be a controversial issue. Some also still castrate pigs.

9. Be a Supplier
For easy sales and better transactions, locate restaurants that needs pig suppliers.

10. Have a farm record
This record will help you easily trace your profit and loss. Your good steps and mistakes should be well documented.

One reason why piggery is more profitable is because pig meat is a side dish to some people and pig often is used to refer to ancient times.