COMEDY, AND THE MAKING OF A GREAT MAN 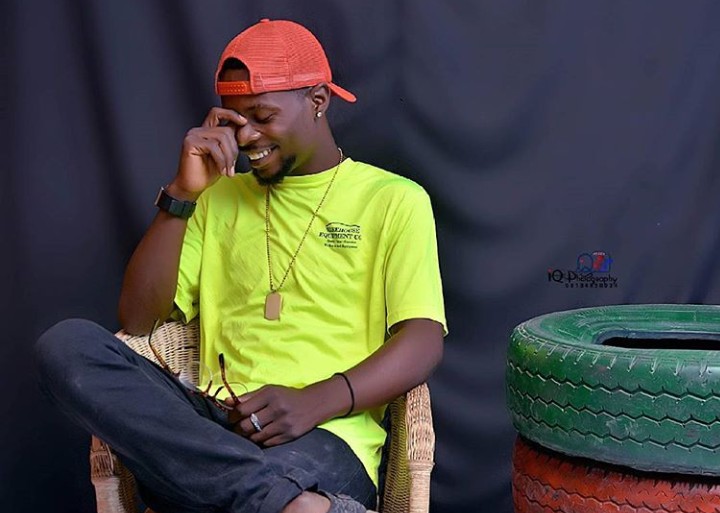 Studying chemistry was not a limiting factor for stand-up comedian Michael Saniyo junior aka warri.

After finding out his real passion after school, he tore the bars down, broke the chains and took his destiny into his hands by venturing into what gladdens his heart- comedy. 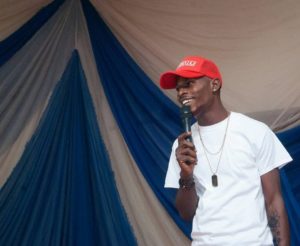 DA: What inspired you to go into comedy?
Warri: All inspiration comes from God, But I have always been a funny guy which I notice back then in school, I used to act funny dramas in church but I was not a full comedian. When I was posted for service, I met a couple of friends who happen to be stand-up comedians, and that ignited my passion. The major person who inspired me was da_saint.

DA: When you decided you were going to do stand-up comedy, what were the steps you took?
Warri: I started working on myself day in and day out, I stayed around funny people, I became so close to comedians, watched funny videos, little by little, and I started getting better. It got to the point where I was confident that I could do stand-up comedy. 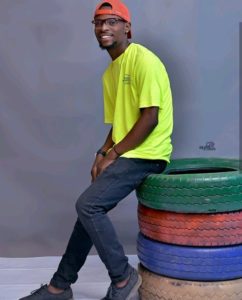 DA: Have you done your first show… If yes how did you organize it?
Warri: I organized my first show when I was in school (Delta State University, Abraka), it was so disappointing because people didnt show up. The number of people that showed up was less than 20. I realized that I had a lot to learn and I kept pressing on. When I came to Niger state to serve, I became popular, so my friends and I decided to organize a show, it was a joint effort between da_saint , senero, emmyben and myself (minna must laff) so that was my first official show and it was a blast. It became the talk to the town. The second edition is coming up on the 11th of February.

DA: With little funds, what steps would you advice someone planning to be a stand-up comedian to take?
Warri: You don’t really need money to become a stand-up comedian. All you need to do is; improve yourself, practice a lot know how to carry your audience along. When you become the best at what you do, people would support you when you decide to organize your first show. 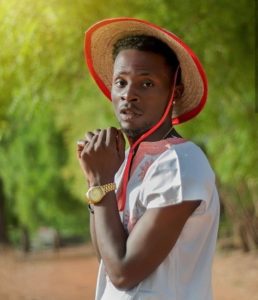 DA: What steps do you take daily to improve yourself?
Warri: one of the step I take daily is going to internet to watch comedy by other comedians to see how they make it work for themselves. In the process I get to improve too because through these stuff I get new ideas.

DA: Who is your mentor in the industry?
Warri: Bovi is my mentor. I love his style of comedy. I have a lot of comedians I look up to, but I love bovi because his joke tends to improve mine and I learn a lot anytime I listen to them. 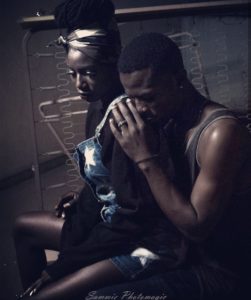 DA: How do you combine your other talents with your stand to comedy?
Warri: God made it so easy for me because the talents I have discovered for now are all in same field. Im into entertainment generally; modeling, acting and comedy, so I can easily connect into any field when the opportunity comes. 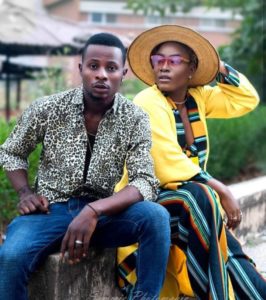