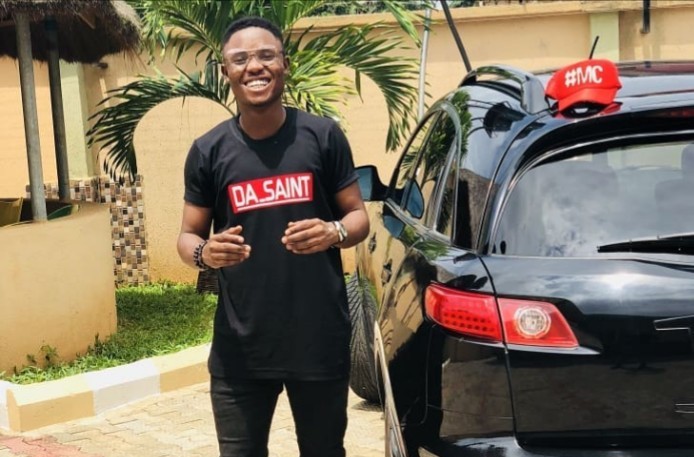 He doubles as a master of ceremony, and has anchored many weddings and events. He is popularly known for his comedy show Minna must laugh and his collaboration with Mcedopikin has tremendously increased his impart in the industry. 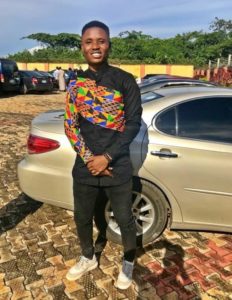 DA: What inspired you to venture into comedy?
Da Saint: Talent I must say.

DA: When you decided to start, what steps did you take?
Da Saint: When I decided to start, I began to act all the ideas I had in my mind. I did not wait until I had the best jokes, I just started and as time goes on the best jokes kept coming. I grew from strength to strength, became better and better and I waxed stronger then along the line we began taking giant steps. 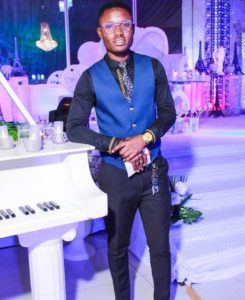 DA: How were you able to raise money for your first comedy show?
Da Saint: I raised money from my savings which came from the paid shows I have been attending and as a Corp member from the little I and my friends were able to save from our monthly allowance. We also got sponsors who also contributed financially and other wise. 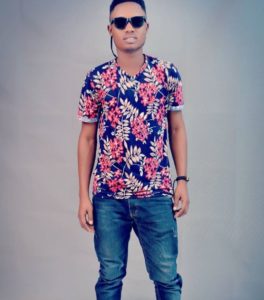 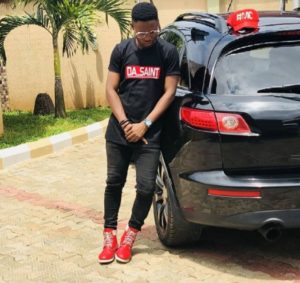 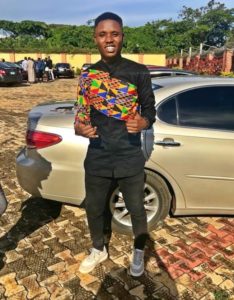