DISCOVERING PEARLS FROM THE TUNEJJI SHOW! 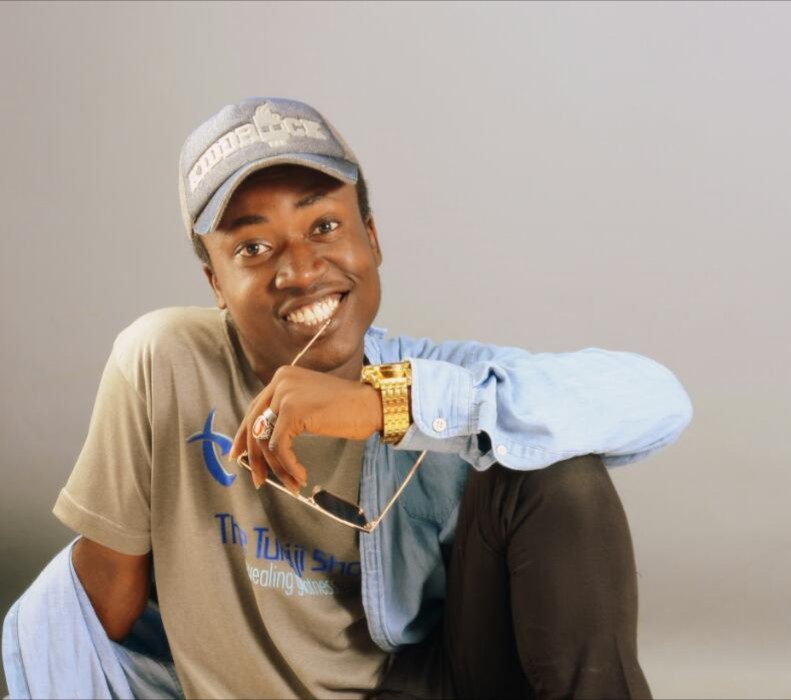 Mr. Tunejji Ojediran is a man with pearls on his inside which transforms to greatness on the outside! 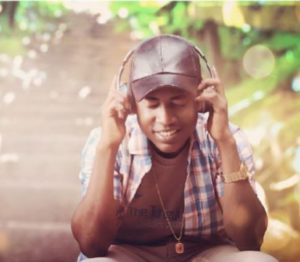 He began his career as a musician, and down the line, he discovered what would later make his name a household name outside the shores of his country! His very own show! 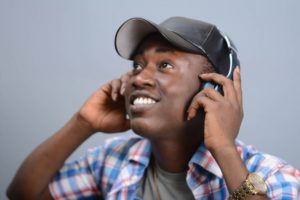 DA: What inspired you to start up your own show?

Tunejji: I started my show in 2016, and that was a phenomenal year for me, I started my career as a singer, I’ve been singing and producing music since 2013, but never had a breakthrough. I released a song in 2016 and it went viral, I was very happy to have the opportunity to influence people and I didn’t want it to stop there, I wanted to be able to change lives on a daily basis. I prayed about in August 2016 and the Holy Spirit told me to start a TV show, I didn’t know how to go about it, but I knew I wanted to impact people and that was what inspired it. 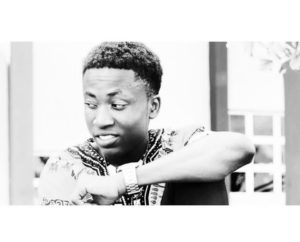 DA: When you decided to start up your show, what were the steps you took?

Tunejji: After the idea came to me, I told my pastor about it, He gave me the go ahead, but I delayed for about one month, in fact I completely forgot about it. One month later (during my 300L break) I went back to church and my pastor asked me if I had started working on the show, and I told him no, he told me to do something about it fast, so I spent the whole of September and October learning about TV shows and seeking from the Lord the nature of the TV Show to go into. Then I got the full idea, it was to reach out to talented people and give them the platform to showcase it to the world. The first thing I did was to sit down and study how to run and host a TV show. 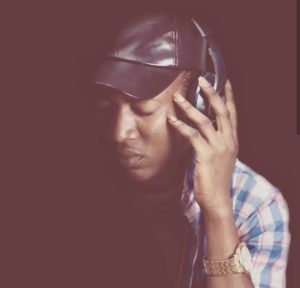 The next thing I did was to reach out to people who shared the same vision with me, I reached out to over 100 people who I believed would support me, but very few people supported because some saw me as a small boy and didn’t believe I could handle it. I put together a great team, and then I wrote down everything I needed to run a TV show. I equally looked for people who had the skills to be on my team. Concerning funds, my mum gave me the capital I used to start up my show.

We launched the show on 1st November 2016 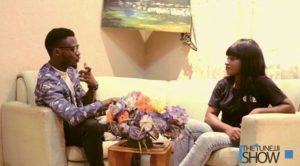 DA: How were you able to get your own show to run on MiTv?

Tunejji: My show started running on MiTv one year after I started. From the year I started, I’ve been building the show to match up with standard, because I don’t believe in mediocrity. One of my friends suggested going on air to me, since my show had been online for a long time, well, I didn’t take him serious, but he went ahead to the TV station and they called me in. At first they were not interested in what my show was about, they were only interested in how much I was bringing to the table.

We were able to cut a deal, and the first time my show aired, they were amazed and told me that was the best show they have had on their platform. They asked me who was responsible for my video packaging etc and when I told them I did everything myself, they decided to cut a new deal and run my show for free and in return, I would direct their set, and I would also manage the station for a while. I also get paid, that’s the extra! 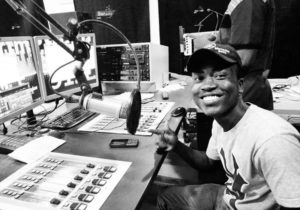 DA: Who are your mentors and what do you do daily to improve yourself?

Tunejji: My mentor is Pastor Chris Oyakhiliome, he gives me a vision on global overtaking, and that is what I intend to do with my show, we have gone beyond the borders of Nigeria, we have audition entries coming from Africa and even outside Africa at the moment.

What I do to improve myself is I read a lot, like, I study. I study on how to improve myself and my show, I learn how to be a better presenter, and I equally study business. I pray, and I set down goals, I know where my show would be in 1, 2, 5 and even 10 years from now. 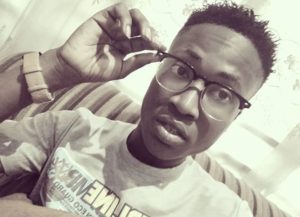 DA: what are the major challenges you’ve faced and how did you overcome them?

Tunejji: The major challenge in running a TV show is actually the money. I have overcome that challenge because I know the value I am creating and what I bring to the table, so with that knowledge people have decided to sponsor the show, because I made them to understand that what I’m offering is of irrefutable value. 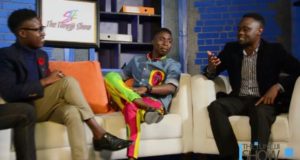 DA: What is your advice to those who want to start up their own show but have very little funds?

Tunejji: My advice for start-ups is to first understand the nature of what they want to do, understand their market, invest in themselves and then kick-off. People don’t buy the show, they buy the value. The truth is, these days, you don’t need to have money to start everything, if you know what you are doing and you know how to trade value, selling yourself and your show becomes easy.