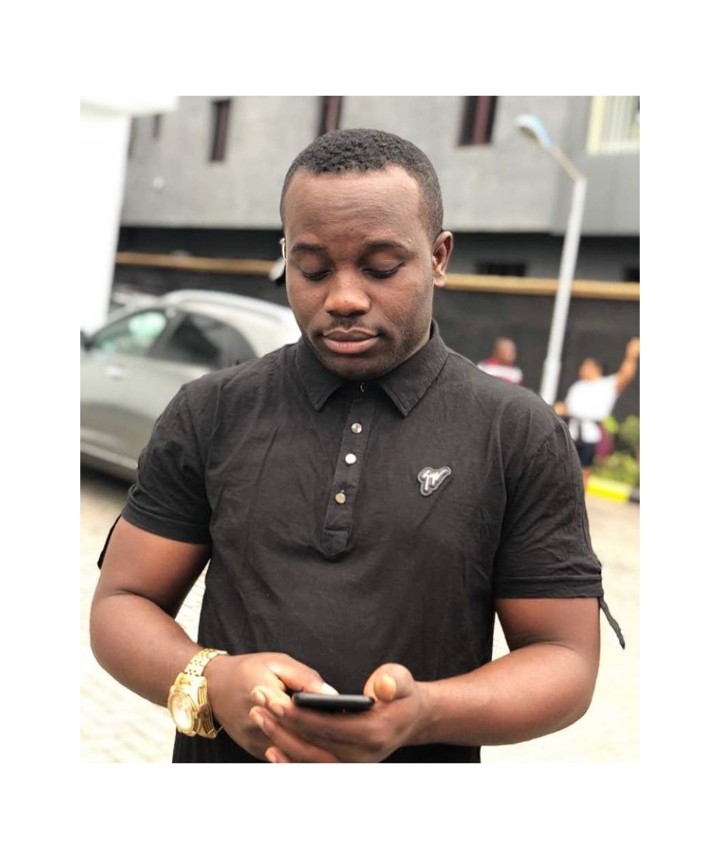 Mr. Best Ikenna is one of the Top Nollywood producers, he is the CEO of best movies production, Zogi Entertainment limited, and the brain behind the Yes You Can reality TV show. When it comes to empowering youths, especially youths that would like to venture into the entertainment industry, he is the go to person. 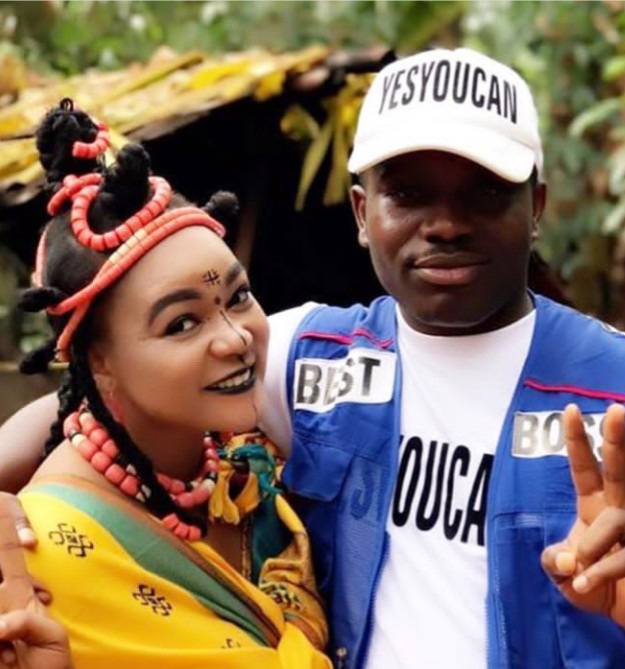 Hard work and commitment are synonymous to his name, and with these virtues, he has risen to the top of his industry. He shares with us the challenges he faced on his way up and equally encourages youths to work hard. 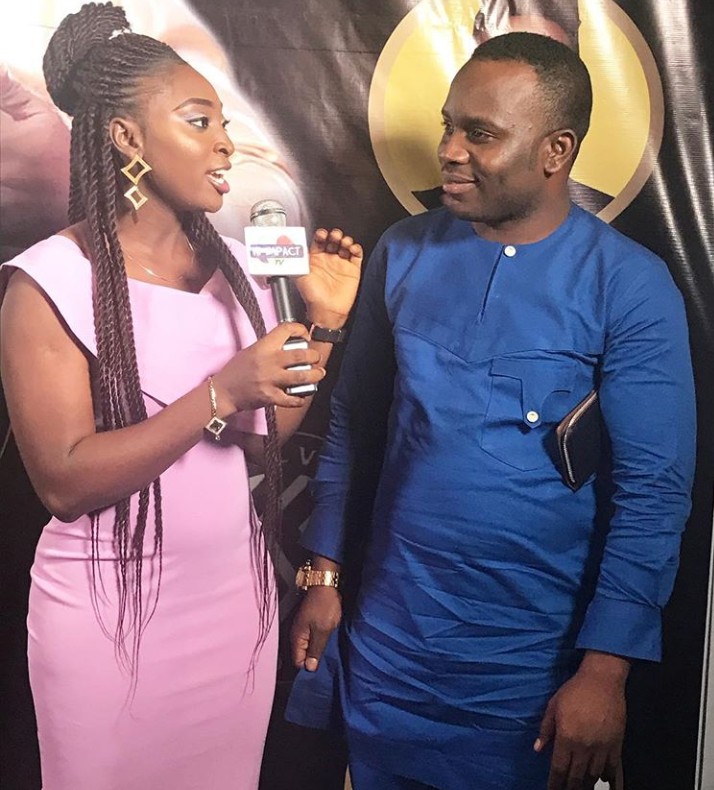 DA: What inspired you to venture into the entertainment industry?
Mr Best: PASSION! I have always been a lover of show biz and never relented venturing into it. I feel incomplete without entertainment. 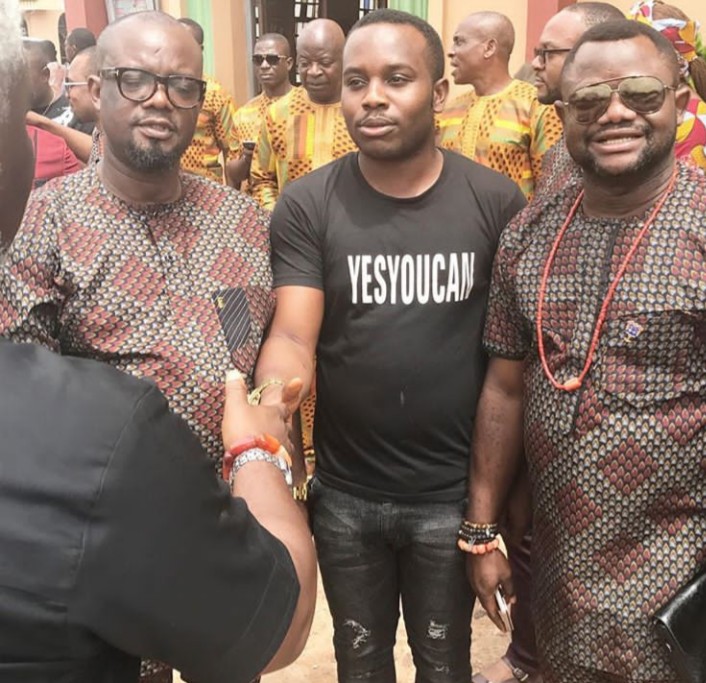 DA: How were you able to successfully start up your own movie production company and how much did you start with?
Mr Best: It wasn’t easy. It was really tough. Firstly, I started as a writer, then became friends to a filmmaker and at the point I was ready to enter production fully, capital became an issue.
So I considered going into the movie industry where I spent 2 years as a registered actor with AGN (actors guild of Nigeria) and no single role was given to me. No opportunity. Spending money on directors and producers and none of them still gave me a chance, I got tired and left to make money. 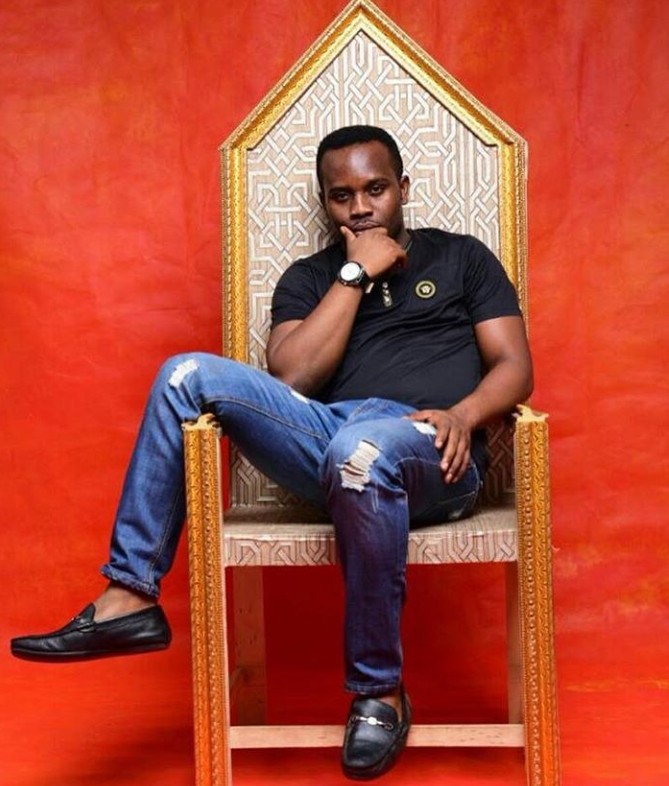 DA: How were you able to raise funds and gather the manpower you needed?
Mr Best: I spent two years outside as a builder and was able to raise some capital about 1.5 million naira. I learnt I needed 3 million to start up production, I continued hustling and on a gracious day, help came and my 3 million was complete and boom, I did my first production.

Unfortunately, I lost the whole money as the movie didn’t sell and my capital was lost. I still didn’t relent, I fought and did my second production 7 months later and God made it a hit.  That was how the story changed. 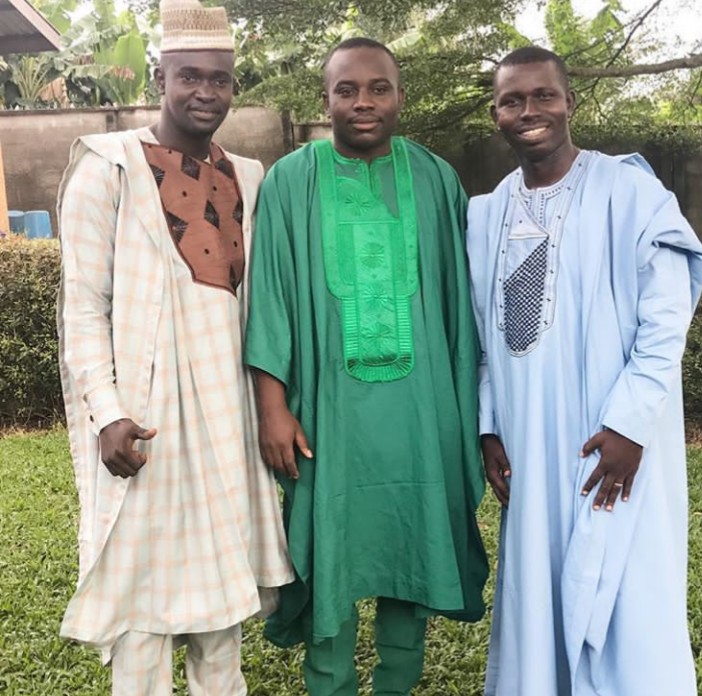 DA: What steps would you advise youths that want to venture into the entertainment industry as actors and actresses to take?
Mr Best: Youths should be careful in choosing entertainment business as their career. It comes with a very huge sacrifice. It comes with a tasking and demanding effort that has to do with more sacrifice. They should also be ready to suffer as they climb the ladder to the top because it’s a must. As the English men say, “Nothing good comes easy”! 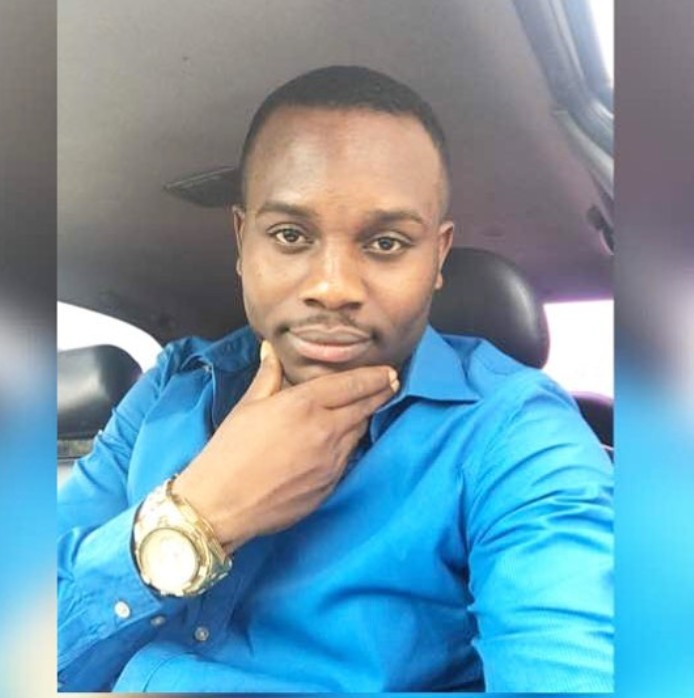 DA: What inspired the amazing on going production, yes you can, YYC reality TV show “Yes You Can” and what is your vision for the show?
Mr Best: Yes You Can Reality show was inspired by the desire of everyday youth who want to show their talents but do not have a platform to do so. YYC is like an assurance and so far has been the most trusted and transparent reality show in Africa . You must not be rich or have a big background to be a part of it, it is based on merit and this has to do with the level of passion the person has. My vision for the show is to make it the best show in Africa. 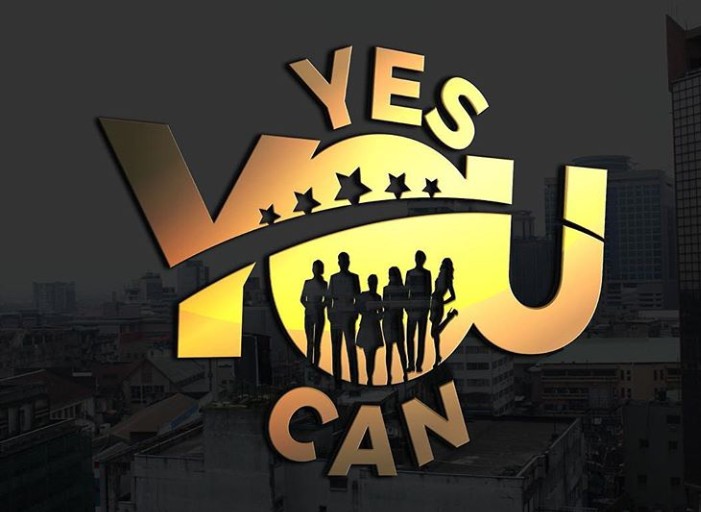 DA: Who are your mentors?
Mr Best: Anyone who does well and makes constant progress in his business is my mentor. I love success and I am mentored by men who strive to succeed no mater the pressure and obstacles they face.