INFLUENCE – THE TRUE MEASURE OF LEADERSHIP

In Leadership and Impact 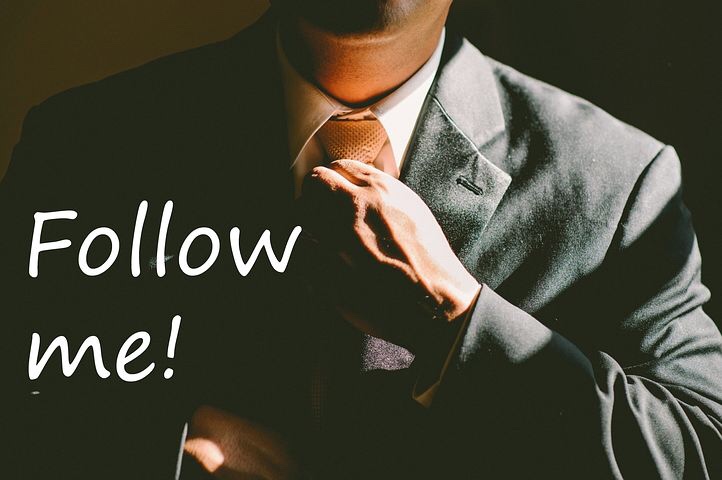 Too many dashed hopes, too many failed promises, words like bubbles, without substance fading into thin air, we are fast loosing trust in leadership.

What differentiates leaders in organizations, in societies and in countries has remained one factor throughout history.

This one factor has shaped individual lives and societies, started and ended wars, affected world trade and economy and ultimately determined the fate of nations.

From the legendary Theodore Roosevelt to Abraham Lincoln and the famous Martin Luther king Jr. and several leaders who bridged the gap between a people and diverse circumstances, one character was typical, it identified them with so much zeal and exuberance, most especially Influence, which is the one true measure of leadership!! 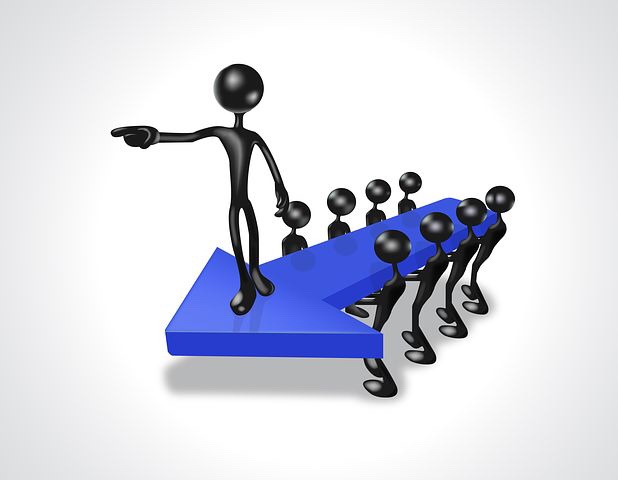 Influence has been defined as the ability to mould an understanding into people without the use of force or coercion, it is simply the ability to reproduce a perspective in others.

“He who thinks he is leading and has no one following is only taking a walk” says thought leader and leadership expert John Maxwell. The ability to exert influence and adjust human mindset and perspective has been the distinction among many leaders

It was this singular character and ability that gave American civil rights activist Martin Luther king Jr. an edge when he stood on the steps of the Lincoln memorial in Washington D.C to deliver his famous “I have a dream speech” to over 250,000 civil right supporters in a state of racial discrimination. That was a defining moment for black America!

Influence made the difference when Mahatma Ghandi in his renowned salt walk revolted against British rule in native India.

The labours of our fallen heroes like Nnamdi Azikiwe, Shehu Shagari, and many others that strove for that glorious day on 1st of October 59 years ago would have been futile but for influence. 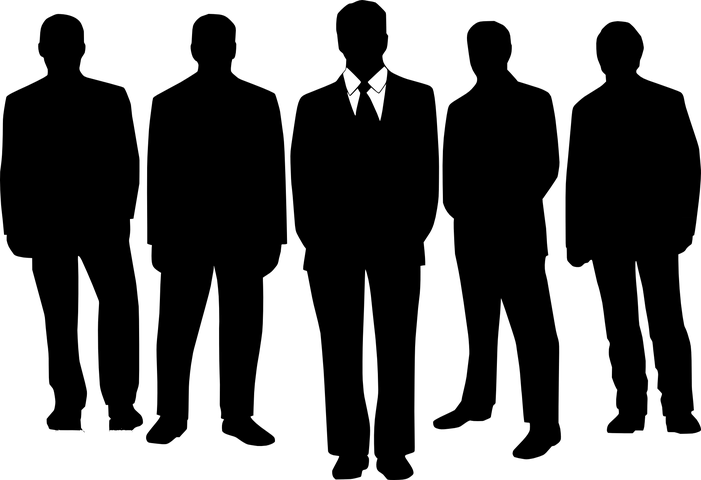 Several factors contribute to creating that leader who communicates influence almost effortlessly but just to say a few :

COMMUNICATION: notable leaders have been known for their ability to speak with a force that transmits conviction. The combined skill with words, voice tone and body language is a priceless asset.

Leaders like jimmy carter, Barack Obama and our very own Niyi Adesanya and Fela Durotoye have shown prowess with oratory.

CHARISMA: effective leaders have an Aura of charisma they are skilled at the art of motivation.

CONSISTENCY: No one wants to follow a leader who isn’t consistent in delivery! You loose dependency and trust when there is inconsistency in both personality and results.