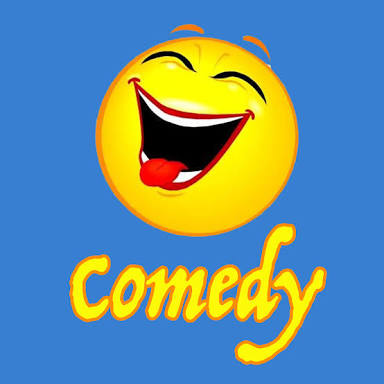 Nokia 3310 as he is popularly known is one the best comedians with a spark of originality. 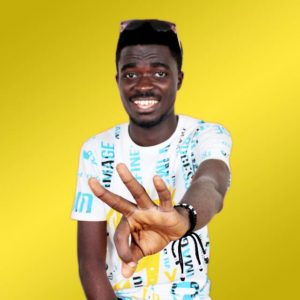 He started from a humble background and has allowed his talent to take him beyond boundaries into unimaginable horizons. He shares his story with us.

DA: What inspired you to venture into comedy?
Comedian Woli: Well, let me say this, I can say it anywhere, that I’m NOT one of those ‘comedians’ that ventured into comedy because they felt it was the next thing in town. We have so many people that learnt the art, many of them are even still learning it like a vocational course. Consequently, they are ordinary “mic-holders”, not comedians.

I am not one of them but I’d say talents gave me the picture of what I would be, and passion has been making me pursue the vision. Right from my childhood days, I’ve been this jovial guy that people like being with. So, when I grew older and I came to realize I’d got the necessary requirements to be a comedian, I dived into it (with the whole of my body, soul and spirit) after I was double-sure of my “calling”. 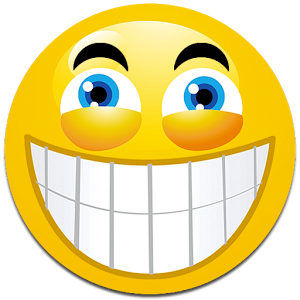 DA: When you decided to start, what steps did you take?
Comedian Woli: I didn’t just start it; I studied some vital things and confirmed them to see if I would be able to stand, before I started it. When I decided to start, I gathered enough materials and I started from church.

Then, it started growing by God’s grace. I also tried meeting with some big guns in the industry, just to have a better orientation of what it entails, because comedy (especially standup) goes beyond just mounting a stage and start saying whatever you have rehearsed or whatever comes to your mind, you might end up disgracing your community.

Despite the fact that I had comic talents, I didn’t make a whole lot of sense like the likes of Bovi, Acapella and the rest of them, the first time I was on stage (I had to work more to get “sense”).

Then, I advertised myself as if I was selling “puff-buns”. That time, I would approach you and say to you, “Aunty, good afternoon, are you unhappy? I am a comedian, I can make you laugh.” Then I also attended some church programs as an “uninvited guest”, just to get platforms. The hustle was so thick. Thank God things have gotten a lot better now. 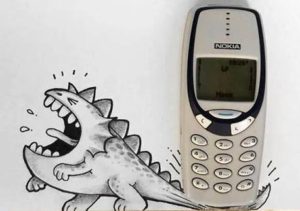 DA: How were you able to raise money for your first comedy show?
Comedian Woli: Raising money was tough. In fact, it was just my mum, her church members and some of my people that God used to give me money for the show.

But the point is, there was initially no opportunity to really go wide across new territories, I only had to “wake up” and by divine “ginger” I decided to create opportunities for myself if no one was ready to offer me some, and by God’s grace, I’ve been making a headway. 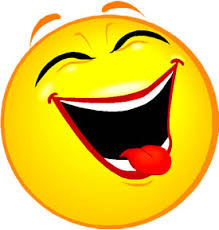 DA: What is your advice to upcoming comedians?
Comedian Woli: Be yourself, be hard-working within your limitless capability, then be optimistic and be patient. Another important thing is, try to be unique, that’s what would make you stand out. Many comedians want to “blow” so fast like Kenny Blaq, but they are “rewriting the project some people wrote” years ago.

I was at an event this year and a comedian went on stage to do what a popular comedian already did – word for word – all through. You’d know he had watch the clip of that top comedian’s performance for not less than 50 times, because he got the whole thing perfectly (I watched the clip too, so I was “online”) though he just made an excellent nuisance of himself.

It’s wrong! That you have someone as your mentor isn’t a license to take his whole “community of jokes”. I have mentors – quite a number of them – but I take special qualities from them (not their materials) to make me improve my own style.

My love for wordplay made me go for rhymes-comedy; I blend rhymes and comedy with a spice of music – that’s my own style of comedy, i equally watch a lot of comedy videos of top comedians, but I don’t need do any of them on stage.

I have enough materials that I created myself by God’s grace. Though I’m not a “big” comedian yet, I know what the future holds, and it will manifest very soon by the grace of God.
So, upcoming and “incoming” comedians, stay focused and please don’t rush. It is one thing to reach the top, it is another thing to remain at the top. 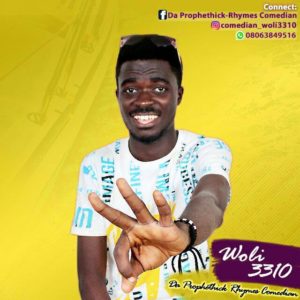 DA: What qualities have you developed that you’ll attribute your success to?
Comedian Woli: Well, my success so far can’t be attributed to any qualities without putting God in the picture. So I’d say God has taken me this far on the success path through creativity and originality. I really find it very easy to express myself from these two vital angles, so things always go “skrrrrrrrrrrrrra” and people love it.