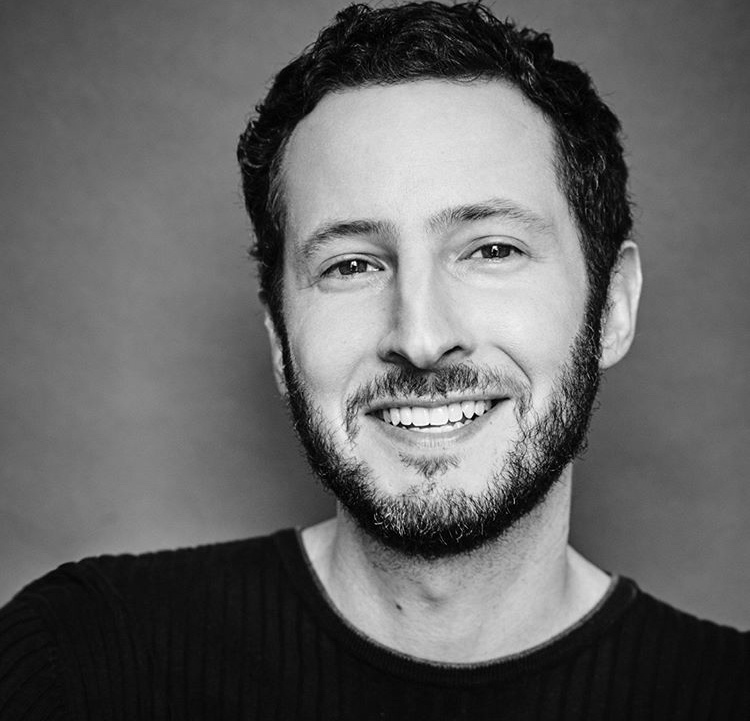 Jason Feifer is a champion of change, a keynote speaker, editor-in-chief of Entrepreneur magazine and the host of 3 amazing podcasts; Pessimists Archive podcast, hush money podcast, and problem solvers podcast.

He is the author of the book “Mr. Nice Guy”, a book he wrote with his wife, Jennifer Miller. He has been an editor at Maxim, Fast Company, Men’s Health and Boston. He has also written posts for New York Times and Washington post among a host of others.

To crown it all, he is the king of storytelling, public speaking and personal branding. He shares some of the things he had to give up on his entrepreneurial journey and offers useful advice to young entrepreneurs.

DA: How would you define success and failure, looking at your journey so far?
Jason Feifer: To me, it is really important to remember that success is defined differently by everybody and that one persons success is not necessary another person’s success, i really encourage everybody to do that for themselves so that they know what they are working towards, and also so they can feel good about what they have accomplished.

For some people, success is building a billion dollar company, and for others it is building a company that funds their lifestyles and support their family and both of those are great successes so long as you are achieving what your vision of success is.

For me, my vision of success has always been just a sense that I am maximising myself and I am doing things that on a level I feel matches my ambition and skills and that has changed along the way as I discover new opportunities and new things that I could do and so I think about success as being able to continue along the journey and feel like I am continually growing and in that way, I am.

DA: What were the major things you did and the things you gave up on to get to where you are now?

Jason Feifer:  The Major things were early in my career i quit a few jobs and i took some big risks and I realised that nobody would have to come to me I always had to come to them, a lot of people enter into their careers thinking that if they do good work, they would just be recognized. I don’t think that is true, there is a crowded world of talent out there and it is amazing if you get recognized for it; but by and large I don’t think that you would be.

So your job has to be to build things as ambitiously and as strategically as possible and then go to people who matter and make sure that they see it or make sure that they understand that you can work at their level or that you could work with them or work for them, that is how I have done it throughout my career.

I have always built and put it in front of people, and what did I give up on? I gave up on a whole lot of old ideas that did not fit me anymore, I have given up on time with friends, time with family, time watching sports, time paying attention to pop-culture, I have made decisions along the way about what I need to do to succeed or feel like I was achieving my goals and so I made hard decisions.

DA: Having met over 1,000 Entrepreneurs, what major qualities separate the successful ones from others?

DA: With Generation Z making up 40% of the world’s consumers, what effect would that have on Entrepreneur magazine, considering that they have a low attention span and how do you plan to overcome this challenge?

Jason Feifer:  I would completely challenge the premise that they have low attention span, I really don’t believe that generations are different from each other, which is a complete misunderstanding of people, what you see over time is actually that every generation roughly acts exactly the same and is criticized exactly the same.

I think what is important for entrepreneurs and any long standing brand is to be relevant to each generation, to each consumer and adjust to where they are, their immediate consumption habits are going to change and make sure that you go where people are rather than waiting for people to come to you.

DA: What predictions do you have for the future Post-COVID and how can entrepreneurs take advantage of the opportunities presented?

Other people will have an opportunity to step up and be those leaders, that is a really exciting stuff and my best advice is to watch what people are doing, try to think 3 or 4 steps ahead, anticipate people’s needs and then adjust to fill them and repeat. I have a 45 minutes podcast that equally explains this better; click here to listen.