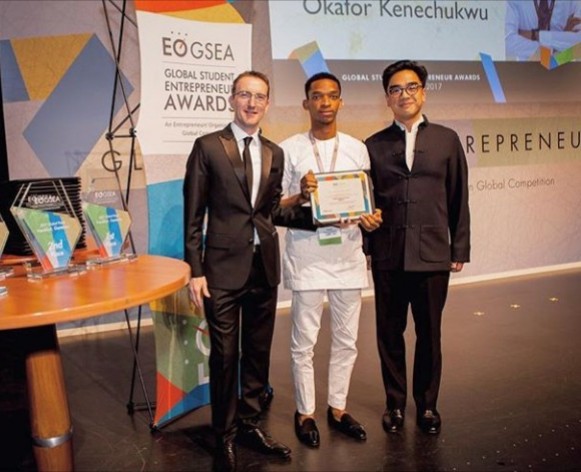 After putting all his savings into a business he started while in school, he continues to rise to the top of the entrepreneurship ladder. He is the CEO of EZRA footwares. This is a call to release the genie-in-you, if youre afraid, then leap afraid, because fear doesnt go away, you have to push it out the window! 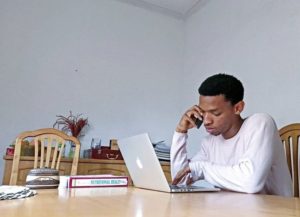 DA: What year did you finish your college education and NYSC?
Kenrex: I finished from landmark University in 2017, I studied mechanical engineering. I just started serving.

DA: Which of your businesses did you start with and how did you raise funds for it?
Kenrex: I started with buying and selling of watches, then I learnt photography, was renting cameras at first till I saved up to buy mine, got some money to get a foot laptop too and learnt to shoot videos with the camera, started doing adverts for companies, both shooting and animated, used some of the money saved to build up a shoe factory. Then I have two others coming up early this year. 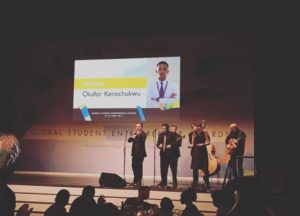 DA: What were the risks you took?
Kenrex: The risk I took was that I went all in on my savings, I was too sure of the plans and I used every kobo I had. Even though it was risky but I just said to myself “not every business has to be profitable, but learn which one is and which one isn’t before you’re old”

DA: What challenges did you face?
Kenrex: Major challenge was that I was in a private school, far from civilization, leaving school was limited and a complicated process, secondly I was studying mechanical engineering, and its not easy combining business with academics. 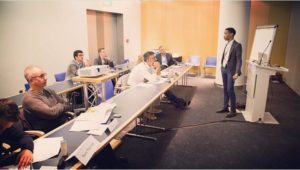 DA: How did you overcome them?
Kenrex: I started sleeping less and planning more, I had a weekly planner to know what and what I had to do that week, I usually prepare them on Sunday evenings.

DA: What inspired you to be creative and to take control of your life at a young age?
Kenrex: I read the stories of successful people and how they started at an early stage of their life, and the similar thing between all of them was that they thought and planned. People keep on saying there are no jobs, what about the people creating jobs, most of them might not have been born with a silver spoon. An example is the CEO of Coscharis motors. 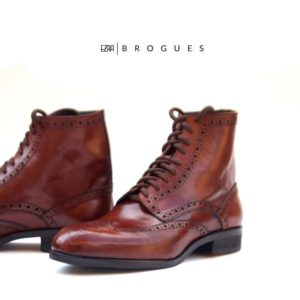 DA: What are the top five books you’ve read that have inspired you greatly?
Kenrex: Think and grow rich, rich dad poor dad, success is your birthright, from trials to triumphs, currently reading the story of Elon musk.

DA: Who are your mentors?
Kenrex: My parents, Ubi Franklin and Elon musk.

DA: What actions do you take daily that contribute to your success?
Kenrex: I pray to God and ask for divine direction and protection, I take out my journal and write out things I want to do that day. Then at nights I do research on profitable things to venture into. 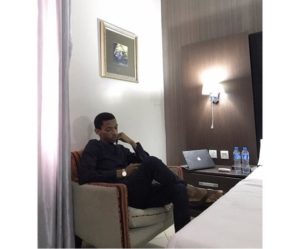 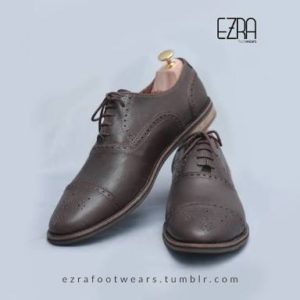