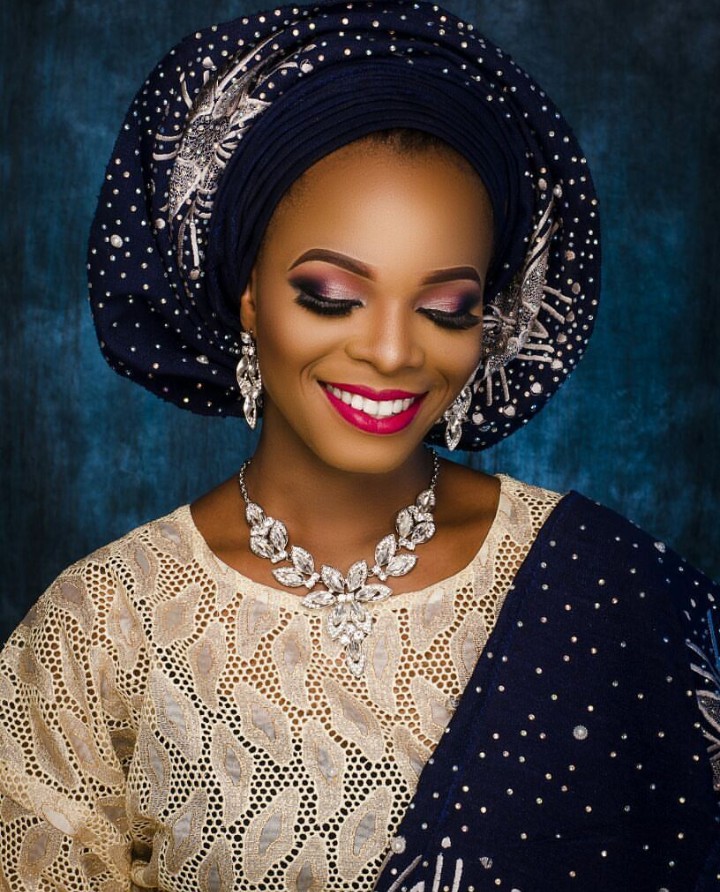 Queen Oluwatelemi is currently Miss Nigeria Republic Princess; she shares her experience in the modeling industry with us. 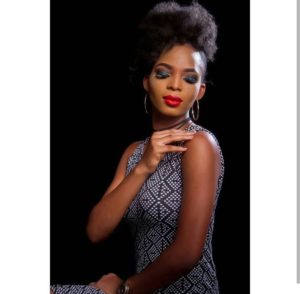 DA: What inspired you to go into modeling?
Tennie: I had the good looks and the right attitude.

DA: What is your greatest achievement so far?
Tennie: I emerged second runner up for Miss Coral. I’m currently Miss Nigeria Republic princess and Im also a musician.

DA: When you wanted to go into modeling, what were the steps you took?
Tennie: I started going for casting calls and took a couple of snapshots and headshot.

DA: What were the major challenges you faced?
Tennie: Merging schooling with modeling

DA: How did you overcome it?
Tennie: I plan ahead; I go for the important jobs with good benefits. 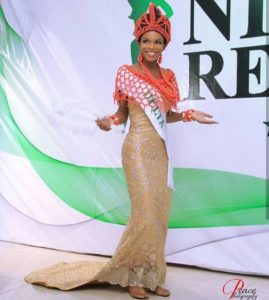 DA: How would you describe the modeling industry?
Tennie: Modeling industry to me is a platform to showcase beauty, talent and intelligence. Its one of the most competitive industry; its almost impossible to sign a contract in the industry.

DA: Do you believe that modeling increases immorality?
Tennie: No. Although, most people believe its a major breeding ground for promiscuity and all sort of immoralities due to the fact that several beauty queens have been linked to some very scandalous stories. 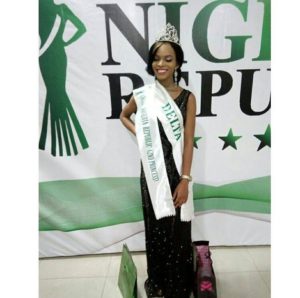 DA: What modeling agency do you work with?
Tennie: The agency I work for is Octeeds Empire

DA: What is your philosophy of life?
Tennie: The only thing standing between you and your dreams is reluctance.