MOST PEOPLE SAY YOU NEED CAPITAL, BUT ALL YOU NEED IS A REALLY GOOD IDEA – HAROLD OKWA 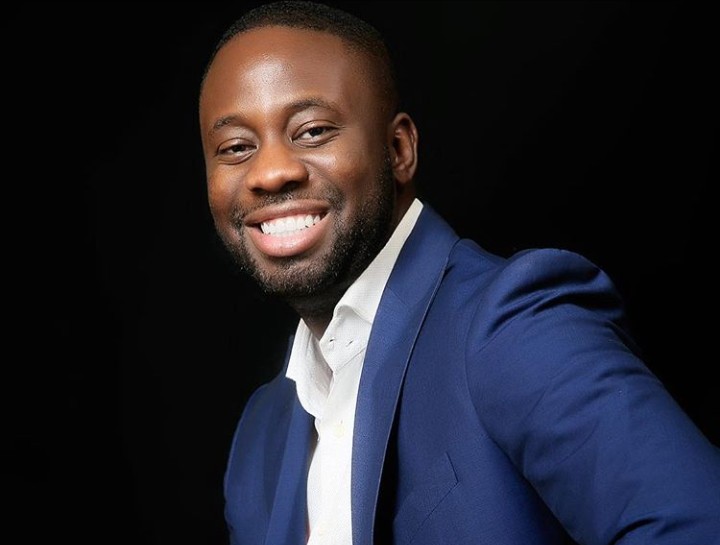 Mr. Harold Okwa is the CEO of Vestates, Co- founder and managing director of Jetseta, companies he started after he returned to Nigeria from the United Kingdom.

His quest to solve problems for his country and the world generally stirred up his entrepreneurial spirit and has guided him along his path to greatness. 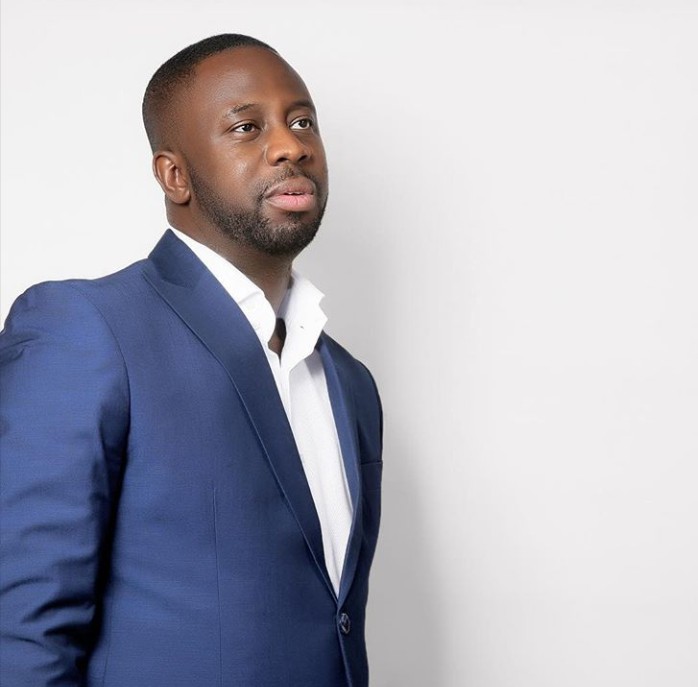 He shares with us great principles of inestimable value that has guided him along this path.

DA: How did studying in a foreign country impact your outlook on life?
Mr. Harold Okwa: It had a big part to play because the way of learning is different from our indigenous way of learning, in the sense that you are taught to understand as opposed to cram.

My first few days at school abroad, I struggled because it was different from the way we were taught in Nigeria, ultimately, it had a good part to play, one of the great advantage was the network I was able to build, and the mode of teaching, which I had incorporated into various aspects of my business. 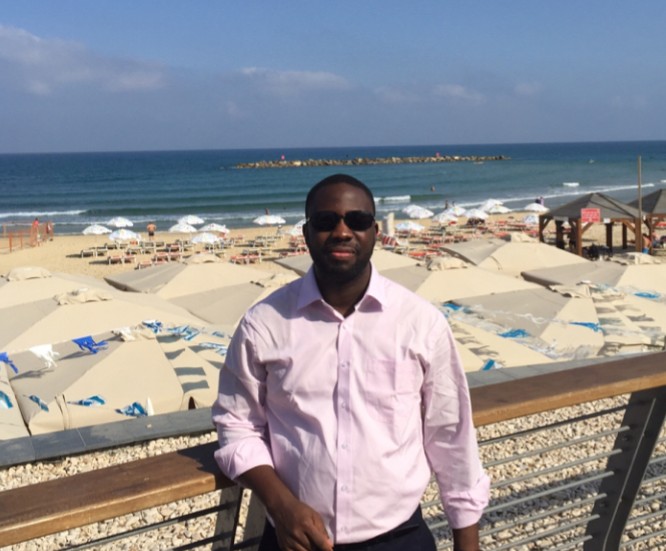 DA: What inspired you to start up Vestates?
Mr. Harold Okwa: I saw a gap in the market which I decided to fill. I had always been interested in real estate, and I saw an opportunity, which I took advantage of. When I was looking for my own house, I came across a lot of shortcomings and misinformation by the agents.

To me, It was a disorganized sector, and decided to create a one stop shop for people who wanted short let apartments, longer term rentals or people who wanted to sell their properties or buy properties both locally and internationally, we tried to develop ourselves to become competent in that area. We have a tagline called ‘living made easy’.

The whole idea was to provide everything the potential client would need to be able to get the house they desired and do it easily.

DA: You started Vestates with two NYSC staff members, how were you able to convince them and were they willing to work without salary for some months?
Mr. Harold Okwa: Nobody in Nigeria is willing to work without salary, I think that is where a lot of us get it wrong, but then the system, the environment and the economy is so hard that you have to think of salary first.

What I did was to sell the vision to them; also I offered them a salary that was comparative in terms of providing the basics, and allowing them to be able to see the prospects for growth. 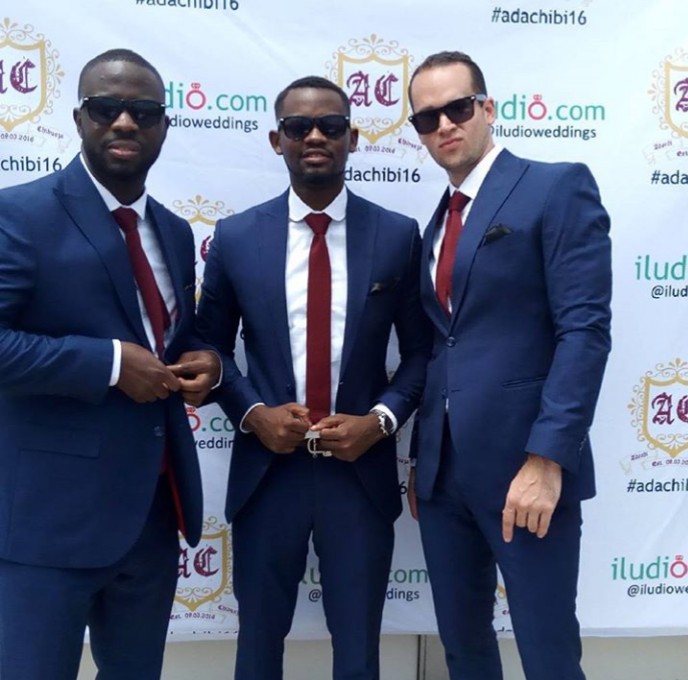 I equally gave a generous commission that kept them motivated and also, in terms of professional development and learning it was an opportunity for them to be able to learn from me and develop a company from scratch.

DA: At what point did you know you needed partners for both businesses?
Mr. Harold Okwa: I think from the beginning, I was more concerned about getting the right partners which is the hardest part actually.

People say raising capital is hard, but if you get the wrong partner, it can end in shambles, it is like marriage, it is like being married to a stupid spouse, you know you want to get it right from the very beginning, because there are days when you are down and you need that person to pick you up, and there are days when they are down and they need you to pick them up. 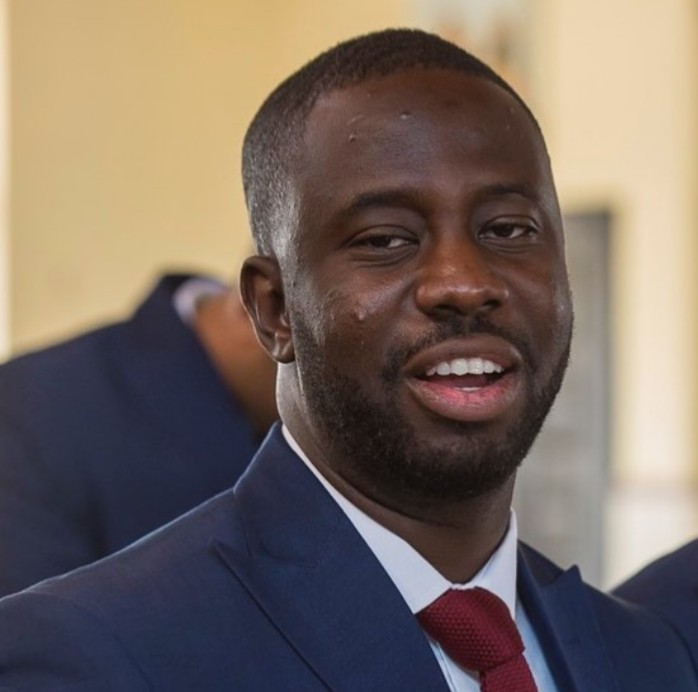 In terms of ideas, you don’t want to be the only one bringing ideas, or the smartest guy in the room, you want other people who share the vision with you, so from day one, I knew I wanted partners, but the delay was always to find the right partner.

Nigeria is an individualistic country where you have to provide almost everything for yourself; the government doesn’t even provide the basic amenities you need, this makes people to be self centered, so you have to be able to sieve through all that to get the right people/ team that have a shared vision of what you want to do.

DA: When you started and you got partners, did you start with any legal agreement? Or you incorporated it into the business later?
Mr. Harold Okwa: I think legal was one of my mistakes earlier on, taking agreements as secondary as opposed to that being the primary basis.

I did not have written agreement earlier on, but later I saw a need to have those agreements. So currently we have some agreements in place.

DA: How were you able to incorporate the knowledge you got from the door to door sales of your textile business into running Jetseta?
Mr. Harold Okwa: Startups are hard, because all you have is an idea, all you have is the dream and the vision, but you have to make people see that dream.

How the textile business helped is that sales is the basics for any business, even for life itself, because every day you go through life you have to sell yourself, if you are going for an interview, you have to pitch yourself to be the suitable candidate, etc. 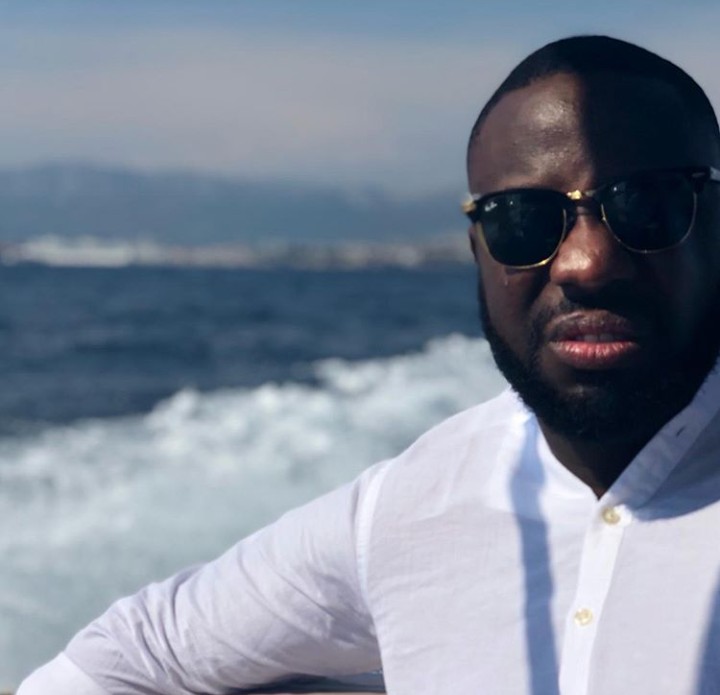 Selling was something I learnt early on, and I knew it would be a key part of anything I decided to do. Like one of my mentors said “selling is telling the truth attractively”. That’s what we did; we would go to our potential clients and tell them why they should choose us.

DA: when you started your business, what extra skill did you have to learn, and what were the trainings you went for?
Mr. Harold Okwa: I believe in training but at the same time, I believe in trying.

So if I had about ten clients, I would rank those clients by how much I wanted them, from 1-10. 1 being the one that I would like to have but it won’t hurt me if I did not have and 10 being the client I wanted the most.

I would start by going to client 1 first, and by the time I’ve gotten to 2 or 3 I would have become knowledgeable enough and would know the sort of questions they would ask, and I would profile what the client wants.

DA: If an entrepreneur wants to start up a business, and is low on funds, would you advise him/her to get a job?
Mr. Harold Okwa: Most people say you need capital, but what I think you need is a really good idea, optimism and courage. 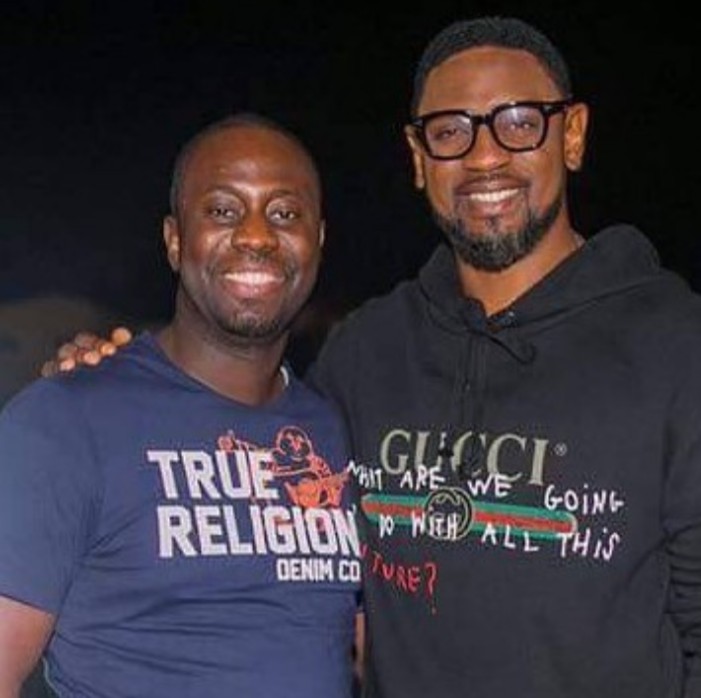 The capital comes when the idea comes. A good idea brings capital, capital doesn’t bring a good idea most of the time. I would advise them to develop the idea however they can, usually you always have something which people need.

Develop your idea to a certain level then pitch it to people. Most times, after speaking to 100 people, only one person will be willing to invest.
Alternatively, you can get a job, use the money you are earning to fund the initial prototype. You can also use the very common one with the acronym FFF which stands for Family, Friends and Fools, those are the people who will initially invest in an idea, but ones you have started and you’ve proven the business to be able to generate some sort of capital, you’ll get capital chasing you.

DA: What are the factors you put in place to be a successful leader and be able to mange people effectively?
Mr. Harold Okwa: Number one is communication. The communication lines have to be open, your workers might not be your best friends, but they should be able to knock on your door and say ‘hey, I don’t think this is a good idea, I think this is how it should be, because Y, X and Z has said this in the survey’. 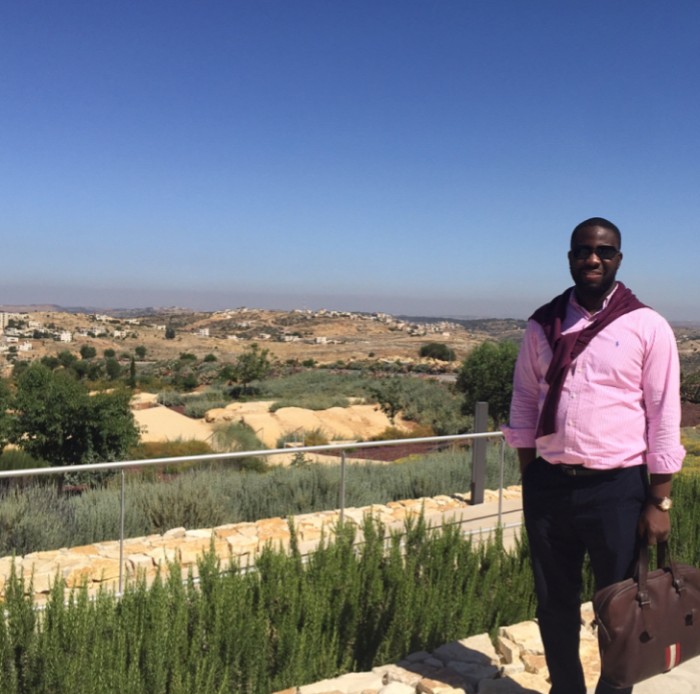 So communication is key, and you also have to be able to communicate to them from the perspective that no two people are the same; no two employees are the same.

There are some you have to shout at before they do the job and others you have to talk calmly to. For some, you have to compliment what they have done so far and encourage them to do better.

Each person would review it for the next person, and you can see what people like or don’t like.
I also try to build confidence in people, I give a lot of responsibilities to my guys and in doing that, I am able to create trust in them, and since they know I trust them, they want to keep doing their best to ensure that trust is not betrayed.

DA: How can smaller businesses attract bigger investors?
Mr. Harold Okwa: First of all, the understanding by the founder and the investor is that no man can do everything on his own, with that kind of mindset, investors will be willing to come in, a small company has to build trust and credibility, try and do something so well, that you are known for that. 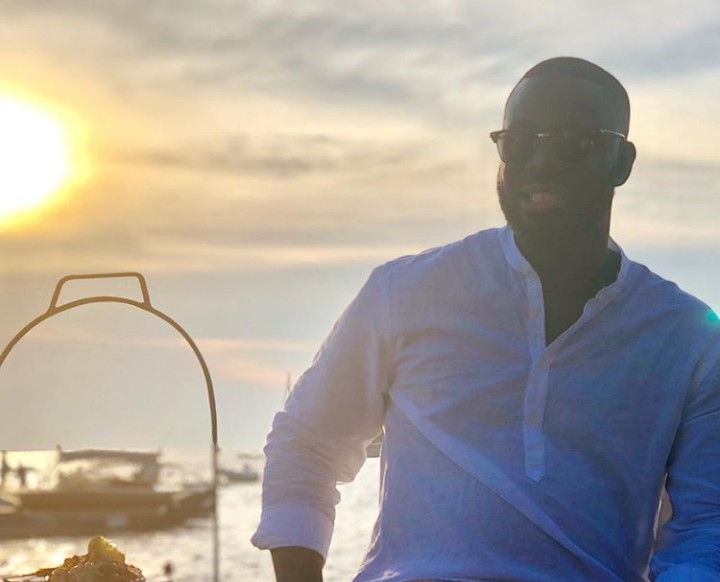 Once you can do something so well, you start building trust, and then people would want to invest in your company. Once you show that your company is profitable or that you have plans to be profitable, you’ll get some appetite for investment.

If people know you are a man of credibility and integrity, you will find it slightly easier to get investors, because in Nigeria, people are still warming up to the concept of people investing in small businesses, so it might seem tough initially, just keep doing what you are doing right and as you go on, the right partners would approach you, or you can approach them and tell them your competitive advantage.

DA: How can we reach you?
Mr. Harold Okwa: you can reach me on Instagram @haroldokwa