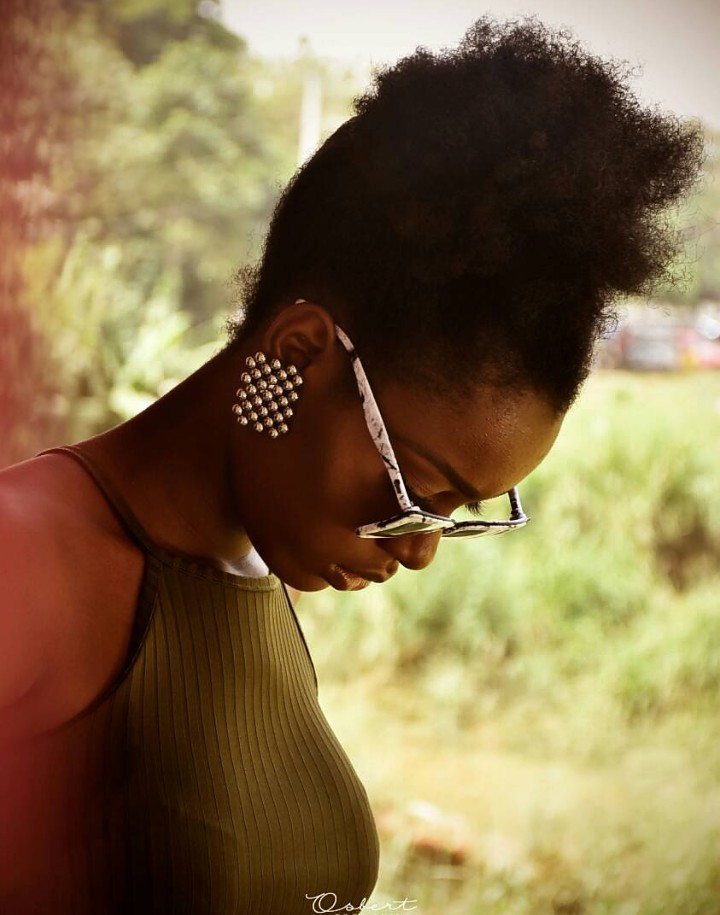 Black is not just a colour to Osbert, it is also a big inspiration.

Having started his company in late 2015, he is one of the fast rising photographers in the industry, he is very hardworking and dedicated, just one snapshot says it all Osbert took this. 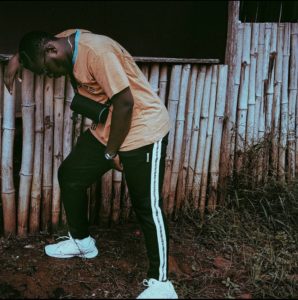 DA: What inspired you to venture into photography?
Osbert: I just loved the beauty of capturing smiles in different sceneries.

DA: At what point did you discover your talent in photography and how did you start?
Osbert: Late 2014, I didn’t really take it that serious, just took pictures with hi-tech phones and also edited them with phones, but a great man Dodi Ayuba saw in me what i never saw in myself, he gave me the push i needed to venture into the line of photography. He saw how good it was when I took pictures with phones and also edited them and then he was like “Osbert, why don’t we start up a media company, you photograph and edit, and then I do the formal job” and so we came up with BLACK MEDIA. Without him, i probably won’t be here today. 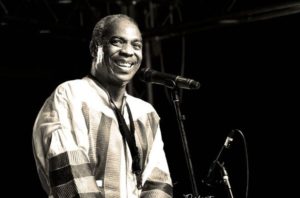 BLACK MEDIA came out late 2015 and we went all in, travelled to different locations around delta state and also Abuja, taking pictures with phones. Behind every strong man are stonger people calling him to his greatness, for me, it was the BLACK MEDIA MODELS, they supported me through thick and thin, (David Oche, Iyida Dozie, Dibosa Paul, Sinclair Idoko, Emmanuel Esonu, Jasper Okwori) they still stand as MODELS FOR BLACK MEDIA till date and i am forever grateful to them. I also had a friend that was closer than a brother, Alonge Victor, he was a strong pillar of support for me and I am forever grateful to him.

DA: How did you get your first camera?
Osbert: So we continued working on BLACK MEDIA for a long time, till I got tired of the quality that phones gave when you take pictures with them, so I decided to tell my parents about my new found desire with some images I had worked on previously as proof. After a short while, I got a professional camera. 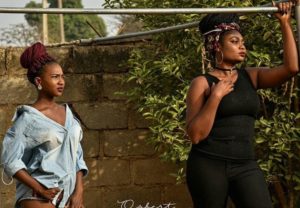 DA: What challenges have you faced so far?
Osbert: Challenges? Honestly I have faced quite a few. But I don’t term them to be challenging. I know where I’m going, so zero challenge, I dey gidigba!

DA: How did you overcome them?
Osbert: I knew where I was going and I kept pushing. 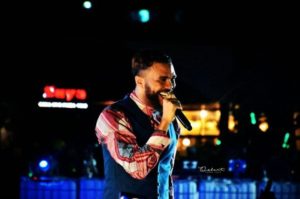 DA: Who are your mentors in photography?
Osbert: I have no mentors to be honest, but I have lots of people I want to be better than. People like princemeyson, amazingklef, etc. 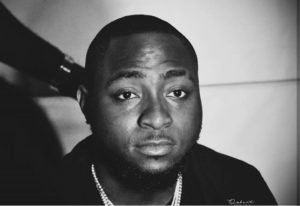 DA: What is the first crucial step to take for someone venturing into photography?
Osbert: It all counts on your vision. But I’d advise strongly that you get a camera because without it there would be no quality in your images.

DA: Do you organize trainings? If yes, in what states?
Osbert: Not yet, but with time. It’s actually a 2019 plan. 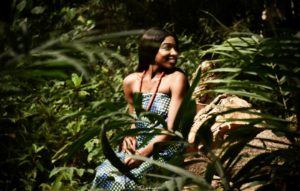 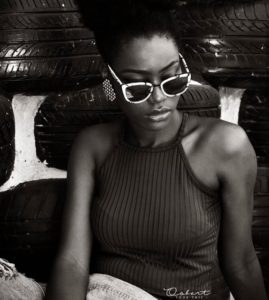