In Career and Business 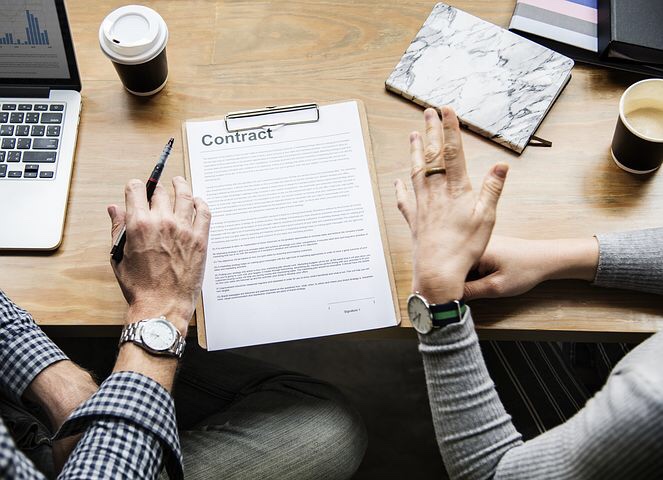 While many see entrepreneurship as an escape route from the traditional job system and an alternate path to the 9-5 religion, It is a world of its own.

Entrepreneurs and entrepreneurship have been the brains behind global advancement and human development, this revolutionary sphere offers a plethora of choices and ideas that combine innovation, problem solving as well as calculated risk taking.

The field of entrepreneurship is constantly evolving with changes in the political, economic as well as technological spheres.

Come with me as we explore this unfolding world of men who dared to challenge the status quo, of men just like you and me, who changed the world forever!

THE EVOLUTION OF ENTREPRENEURSHIP 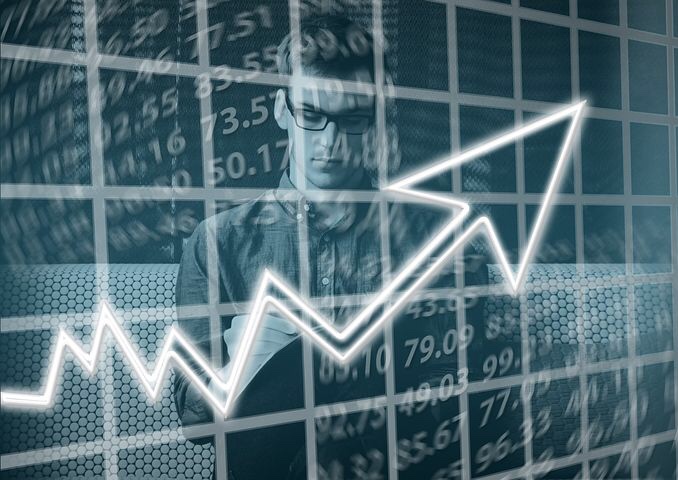 From the legendary American business magnate John D. Rockefeller, founder of the Standard Oil company who is considered to be the single most richest man in history.

According to National GDP and inflation rates it was estimated that if J.D Rockefeller lived in the 21st century, his net worth would amount to a whooping $336 billion!

To the famous Henry Ford, founder of the Ford Motors, entrepreneurship has advanced by problem solving and risk taking most of the time, the days of warren buffet pioneer of value investing came with the necessity of constructive analysis and long term assessments but all these are gradually becoming just a little bit insufficient.

Innovation is the language of entrepreneurship in the 21st century. Businesses thrive by their inventiveness, the ability to break new grounds and try new things.

We are staring at the next phase of revolution in entrepreneurship and the traditional tenets and methods may cease to suffice. Having walked through all these what does it take to be a 21st century entrepreneur??

WHAT DOES IT TAKE TO BE A 21st CENTURY ENTREPRENEUR 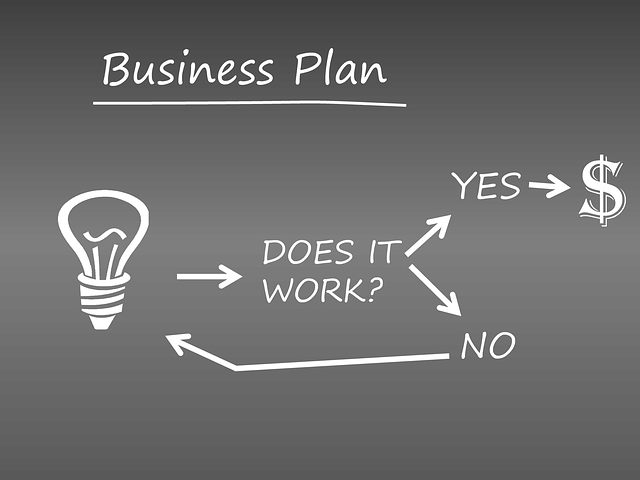 CREATIVE THINKING : the world famous Coca Cola brand were faced at a time with scarcity and rising sugar prices during the world war, this was billed to affect their production rates and affect their ability to meet customer demand.

They decided to create a line of coke that didn’t require sugar, Diet Coke. Their marketing strategy was that they were concerned about the health of its customers and their sugar intake, in so doing they saved their business, Excellent!!!

INNOVATION: this can never be over emphasized. Steve jobs made a profound statement when he said “how does a customer know what they want when they’ve never even seen it”.

Innovation is novelty it captures market interest and attraction. Entrepreneurs need to be innovative.

PERSONAL DEVELOPMENT: In today’s world, ignorance is a bliss we can’t afford. Keep reading those books and adding to your knowledge base, invest in trainings and and courses that increase your value in the market place.

John D. Rockefeller said “never be afraid to give up the good for the great” you can join the train of men and women who have Revolutionized the world and made it a better place to live in. Everyone could be just as great, if they dare to!!!