IF YOU ARE SERIOUS WITH YOUR BUSINESS, EXCELLENCE IS NOT AN OPTION – WALE JANA 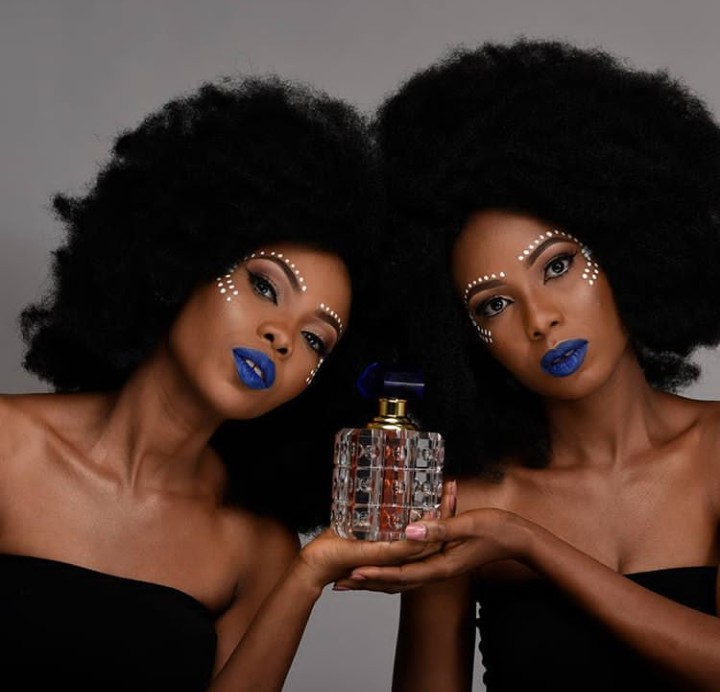 Mr. Adewale Aladejana popularly known as Wale Jana is the CEO of Sapphire Scents, A great man worthy of emulation. He speaks on how he turned $30 to $2.7 million.

He attended Bowen University in Osun State and graduated in 2007, upon graduation He got a job, which he would quit four years down the line to follow his dream and passion, and in turn, build an Empire! 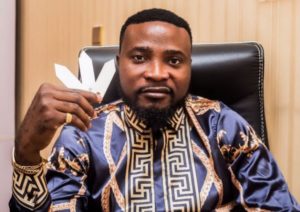 DA: What inspired you to start up sapphire scents?
Mr. Wale Jana: At first it was hunger, I couldn’t cater for my family, I was squatting in my brothers house, I knew I had to do something, I discovered my gift, which was my nose, I could smell good perfumes, when the idea came to me, I decided to start up.

DA: When you decided to start up, what were the steps you took?
Mr. Wale Jana: The first step I took was to get enough information about the business I was going into, I had the gift of scent so I traveled to Dubai to buy great perfumes, then I started my own brand. Another major step I took was to sow the first perfume as a seed.

DA: When you decided to start up, what challenges did you face?
Mr. Wale Jana: Most people were not convinced about the originality of the perfume, most of them said ‘hmm, hausa perfume’ and made other comments like that.

DA: How were you able to overcome the challenge?
Mr. Wale Jana: I believe that a major force in growing a business is that you must be convinced about the product, because if you are not convinced, you will run into a lot of trouble. I had to make people understand that this is Oud and it is one of the most expensive fragrances in the world. If you read your Bible, you’ll find out that it made reference to aloes which is in the family of oud, also, frankincense and myrrh belong to that class too, so I was able to convince them, and with time they began to understand. 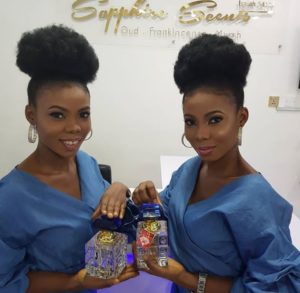 DA: What strategy did you use to grow your brand?
Mr. Wale Jana: We have distributors, currently, we have close to 300 distributors in 19 states in Nigeria, the UK, US, Ireland, Canada, Cyprus, Ghana and Cameroon. I believe in growing and building people, and the people can in turn build the business. You should have a lot of people talking about your business on a daily basis. 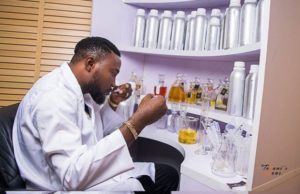 DA: How much did you start up with?
Mr. Wale Jana: I started with 30,000 Naira, it was all the money I had, so it was either the business worked or I was going to be in trouble. Thank God it worked. I used the 30,000 to buy the initial 4 bottles of perfume that I started with, I sold them and made profit. I continued buying and selling until I had enough to start up my own brand.

DA: You have given an opportunity for the public to invest in sapphire scents and get returns after a specific period of time, please can you expatiate?
Mr. Wale Jana: It got to a point where we had more demand than supply, we were growing so fast and so well that we couldn’t meet up with the demands. I decided that if people had money they could invest in the company, it would help increase the rate of production, and they would also be able to make profit at the same time, therefore fostering a win/win relationship. 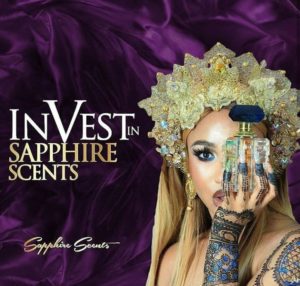 DA: What initiated your movement from Edo State to Abuja?
Mr. Wale Jana: Actually, it was a compulsory movement, it is amazing how God works, God does His things in a way that you don’t have a choice, because as far as I was concerned, Abuja was not where I wanted to be at that time, there was nothing I had that could sustain me in Abuja, but I was transferred to Abuja, because I was still working at that time, so I had to move.

DA: When you quit your job, was there any assurance that your business was going to boom?
Mr. Wale Jana: I was scared, but I had no choice. They had transferred me from Abuja to Benin, then from Benin back to Abuja, and then I received another transfer letter to Taraba state. At that point, I decided that I will always have a choice, so I wrote my resignation letter at the airport and sent it to them. 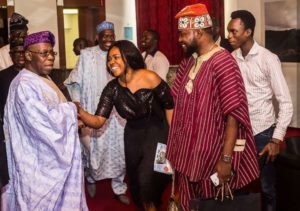 DA: Was there any key event in your life that led to a paradigm shift that caused you to quit your job?
Mr. Wale Jana: Well, I always knew I didn’t want to work for anybody and from the things I was listening to; I knew that I couldn’t see them in the life of the people around me.

DA: What were you listening to?
Mr. Wale: There was a message called ‘The God Factor’ which talks about how you can try your best and God is the Extra and I never for once ruled out the ‘extra’ part. 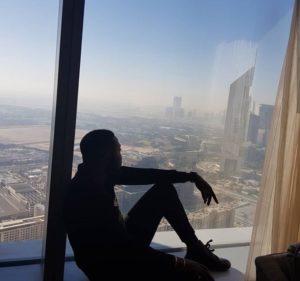 DA: What are the steps you would advise anyone going into the perfume industry to take?
Mr. Wale Jana: For the perfume business, it is either you have the nose or you don’t have the nose. You are either good at it or you are not good at it. You will know you are good at it when your nose can recognize smells.

DA: What is responsible for your high taste in excellence?
Mr. Wale Jana: If you are serious with your business, excellence is not an option, it is like the air you breadth, because your competition, the people in the same market with you, they have excellent products and you cannot afford to be mediocre, unless you won’t make any money, you will just be wasting your time. So, excellence distinguishes the men from the boys. 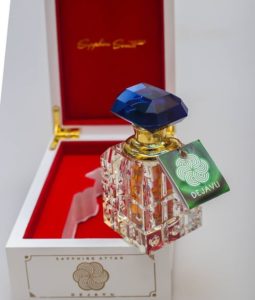 DA: What do you mean when you say you are the proverbs 4:18 man?
Mr. Wale Jana: prov. 4:18 says, ‘The path of the just is as a shining light that shines brighter and brighter, unto the perfect day’ so what that means is that, this year would be better than last year, and where I am currently is the least I’ll ever be.

DA: What is your advice to youths generally?
Mr. Wale Jana: place value on your talents, and your gifts because most people don’t do that and they go to look for work, but in the long run, with your gifts, you can go places and it cannot be taken from you. 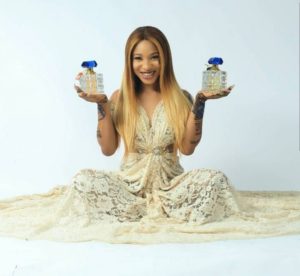