XPLOITING THE TREASURES IN COMEDY 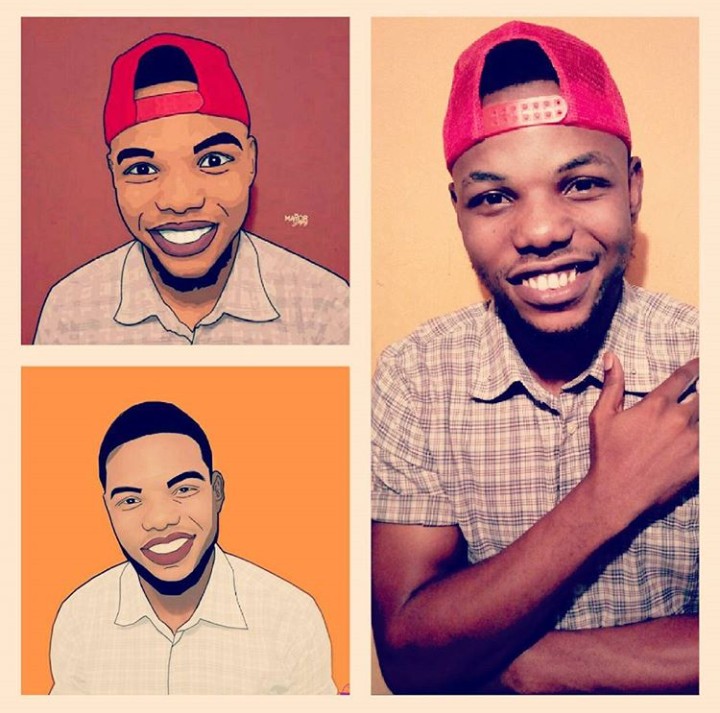 Greatness is not the amassing of wealth; it is contributing to life in a definite way.

For Mr. Emmanuel Brizy, greatness is not farfetched, having began his comedy skits while in school, refined his talents into a great empire, the sky is obviously his starting point because even the clouds burst out in laughter when they hear the word Akparakpubem.

DA: What inspired you to go into comedy?
Breezy: I had the passion for it right from time.

DA: When you decided to be a comedian what were the first major steps you took?
Breezy: Turning everything I see around my environment into comedy. 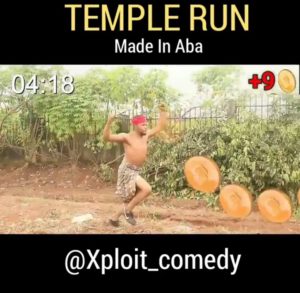 DA: When you started what challenges did you face?
Breezy: One of the challenges I faced was criticism. People told me to do something else instead of wasting my time.

DA: How did you overcome them?
Breezy: I kept on striving because of the passion I had. 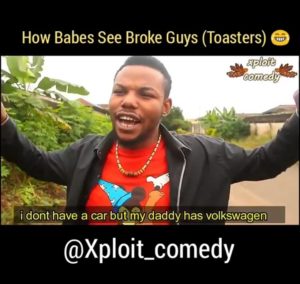 DA: Are you involved in any other business apart from comedy?
Breezy: I just graduated from University.

DA: What skills did you have to acquire to improve your talent?
Breezy: I improved on my editing skills.

DA: What strategy did you use to sell out your comedy that led to a major breakthrough?
Breezy: I will say its creativity, originality and consistency. 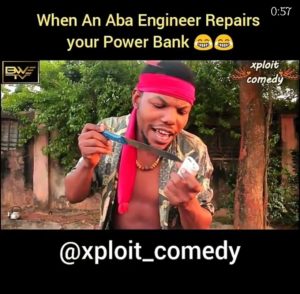 DA: What is your advice to aspiring comedians?
Breezy: They should put God first and then be creative.

DA: How can we reach you for more akparakpubem, naija temple run or join the 30 billion gang?
Breezy: Follow us on instagram @Xploit_comedy and facebook Xploit Comedy for more 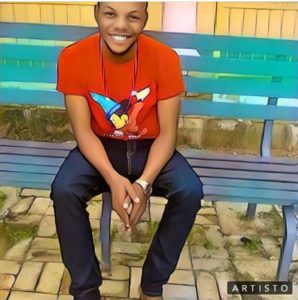